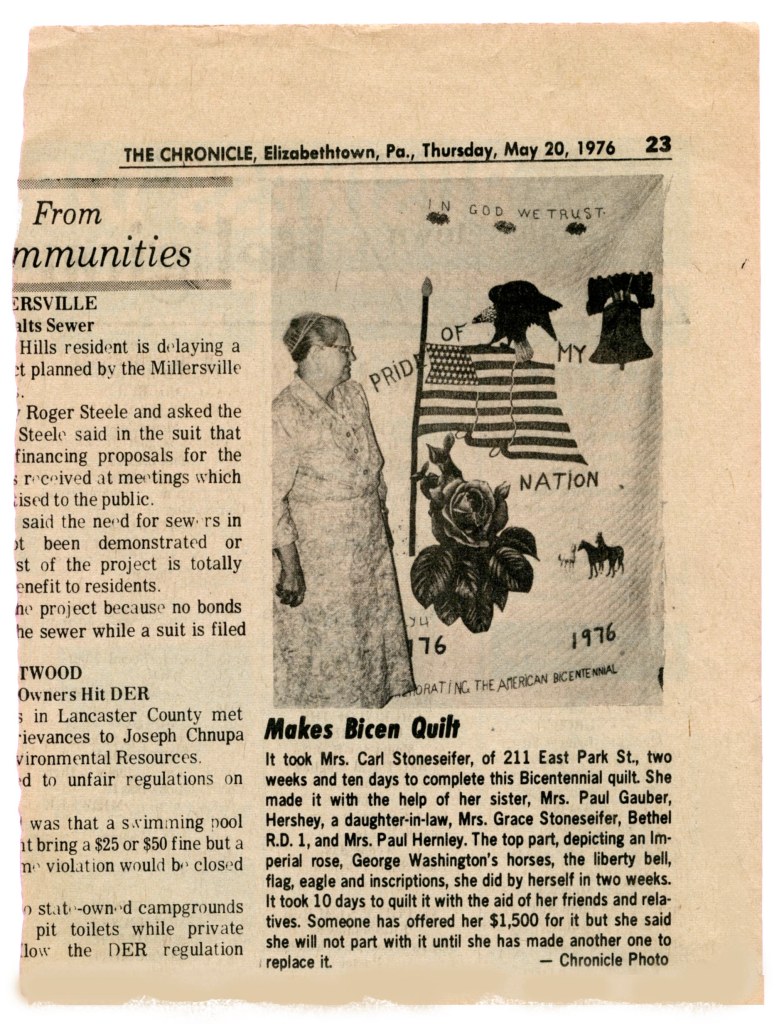 42 thoughts on “Memorial Day Snaps: A Truck and a Quilt”