. . . historic St. Marys has a storybook setting on the St. Marys River – white picket fences, charming Victorian inns, and majestic magnolia trees and live oaks welcome you to an atmosphere perfumed by fragrant salt air. Here you’ll discover legends of forgotten battles and daring pirates as you kayak by moonlight with sea turtles for company.

Treasures in the historic district include the Georgia Radio Museum and Hall of Fame, and the Cumberland Island Seashore Museum the gateway to ferry departure point for the Cumberland Island adventure, the southern-most barrier island in Georgia. St. Marys Submarine Museum, showcases the Kings Bay Naval Submarine Base located about three miles north of St. Marys, a town of just over 17,000 people.

Near where we had lunch at Cedar Oak Cafe was an old Victorian house nestled among trees draped with Spanish moss, typical of the historic residences.

Lunch at Cedar Oak Cafe on Osbourne Street where even the bacon attempts to hold a  shape . . .

The Cumberland Island Seashore Museum leads down to the St. Marys River harbor where travelers can board the Cumberland Queen for a unique day-trip adventure to the Island.

We are bound for Jekyll Island farther up the coast near Brunswick . . .

. . .  but first, time out for cherry licorice, a dab of chocolate candy and a look at some show-stopping sayings at Market on the Square Shop at the end of Osbourne Street.

Some Signs We Found

An anatomical figure of speech, to be sure . . .

And finally some refinement . . .

Elsie de Wolfe’s signature is displayed on other quotable lines too: “Be pretty if you can, be witty if you must, but be gracious if it kills you.”  Elsie De Wolfe

Ms. de Wolfe is said to have invented the art of interior design with the publication of The House in Good Taste (1913) along with standards for manners, yet Ruth Franklin in a New Yorker magazine article suggests that she had a wild side. At “the age of fifty-six, she was plucky enough to perform headstands in public.” She furnished homes from Manhattan to Paris, Saint-Tropez to Beverly Hills and liked “to wear short white gloves and to carry at least one little dog.” In her old age, she tinted “her hair blue or lavender to match her outfit–one of many trends that she initiated.”

As an activist, she fought “for woman’s suffrage, and during the First World War . . . offered the Villa Trianon to the Red Cross for use as a hospital and volunteered as a nurse in a burn unit (for which she received the Légion de’Honneur).” 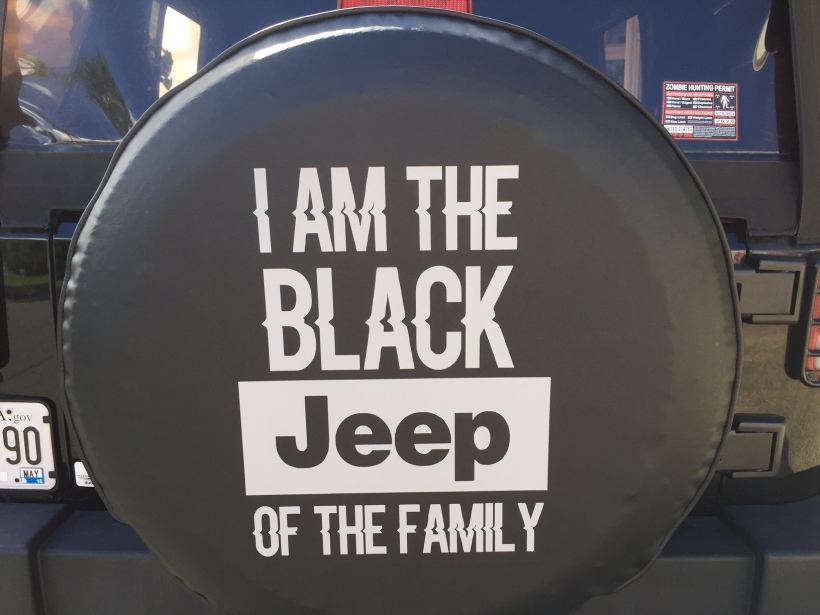 These photos including the one below were snapped on November 7, with Christmas about seven weeks away and temperatures in the mid-80s!

Is it just my imagination or do holiday decorations surface earlier and earlier every year?

Another saying or quote to add to the signs above?

Coming next: A Random Act of Kindness, Pudgy Hands and an Invitation