A long, wavelike ridge of snow . . . formed by the wind: Sastruga, a word of Russian origin.

A snowdrift is a beautiful thing if it doesn’t lie across the path you’ll have to shovel or block the road that leads to your destination.

James Thomson’s “Winter” from The Season portrays drifts as “one wild dazzling waste, that buries wide / The works of man.” 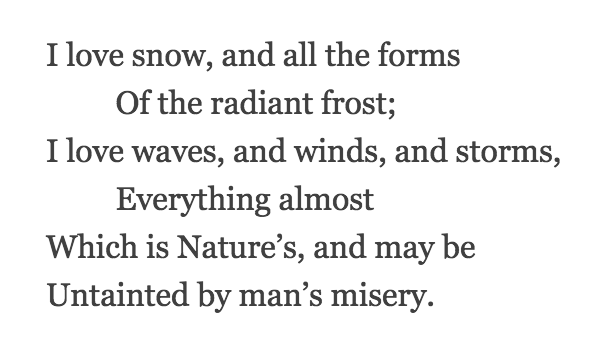 [to] mimic in slow structures, stone by stone / The frolic architecture of the snow. – from Emerson, The Snow-Storm

A smooth white mound the brush pile showed, / A fenceless drift that once was road  ~ from Whittier’s Snow Bound: A Winter Idyll

Did you throw snowballs during recess at school? Help make an igloo? Snow memories welcome here.

Coming next: 5 Lessons Learned from a Birthday Cake